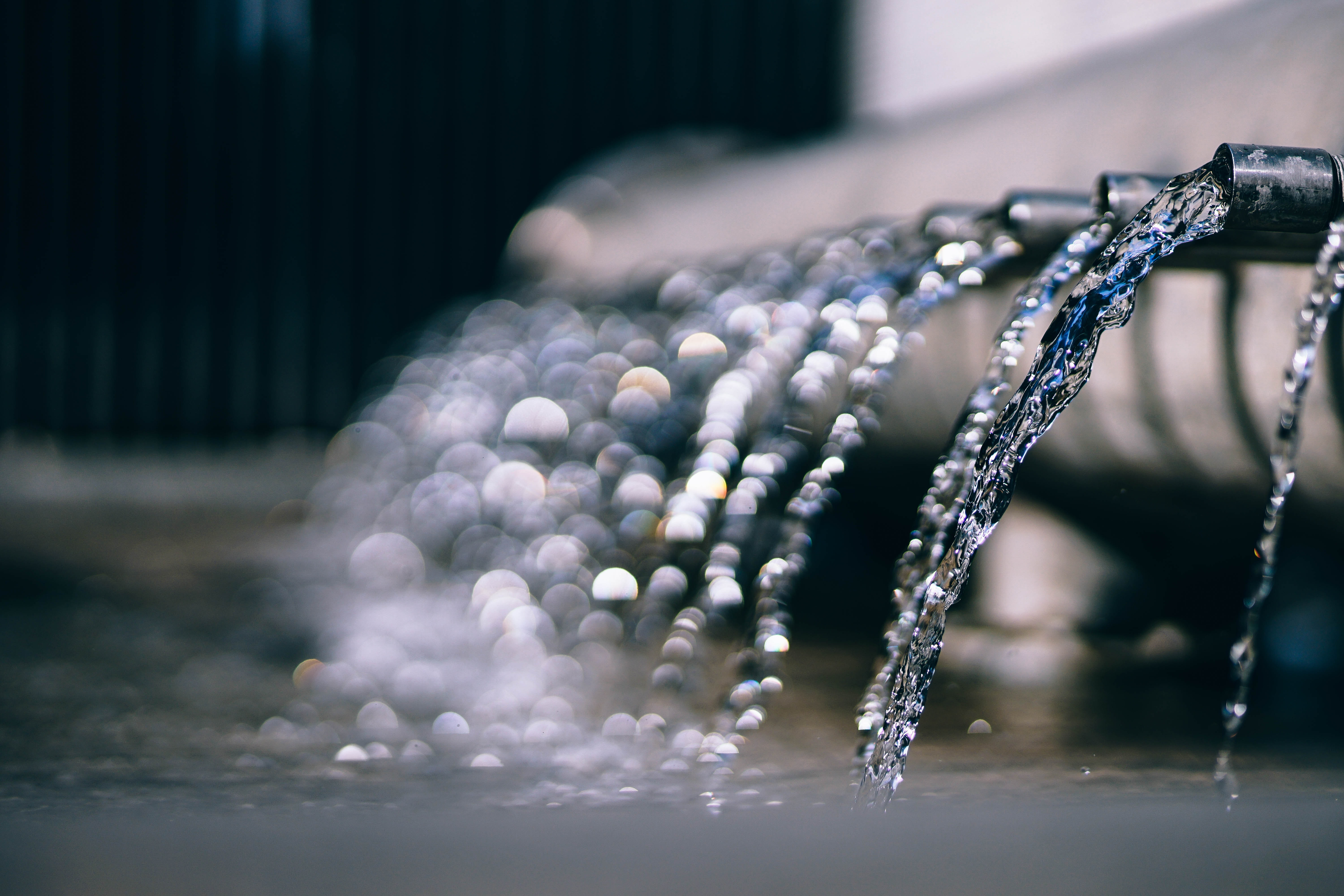 Toilets are wonderful modern conveniences. Well modern-ish, the first flushing toilet was invented by Sir John Harrington in 1596. (Not Thomas Crapper in the late 1800’s, he just helped with the development of the toilet system we know today.) Toilets led to an increase in sanitary conditions which led to a decrease in the spread of diseases.

At Green Jet Plumbing Services we are equipped to ensure your toilet works as it should, we can: 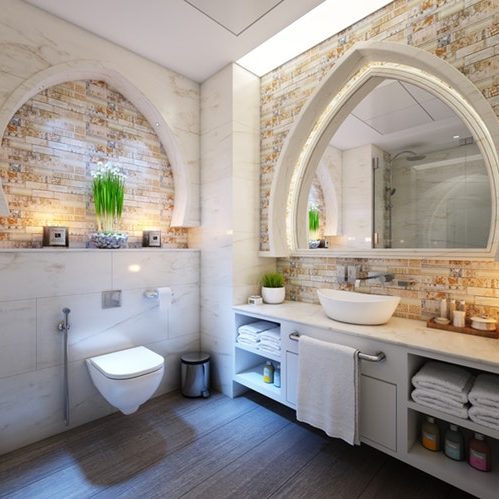 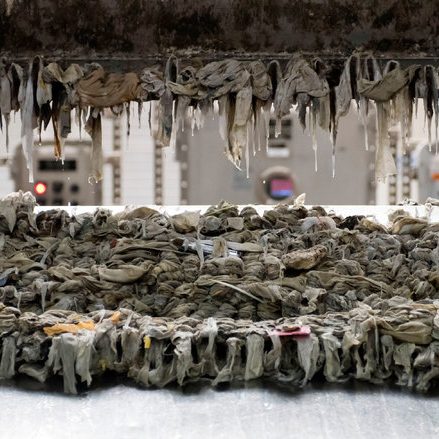 You won’t believe how many tonnes of baby wipes and other non-flushable items are flushed down the toilet every year!

Blocked pipes are a very common plumbing issue. This issue isn’t one that occurs all of a sudden. In fact, it takes a very long time for the debris, food particles, soap, and grease to build up to a point where it actually blocks the entire pipe. Once blocked, it won’t allow the water to pass through at all. The common reasons for blocked pipes are:

There are always some warning signs like frequent water flooding in the kitchen or bathroom sink. However, we just presume or hope it is something minor, use a plunger and happily watch the water gurgle down the previously blocked pipes. Little do we realise that this is nothing more than a short-term fix.

The vacuum created by the plunger only creates a bit of pressure in the pipe and loosens the blockage which allows the water to pass through. After some time, you will find that even using the plunger doesn’t do the trick and its best that you call in the blocked pipes experts to tackle the job for you. At Green Jet Plumbing Services, we use high pressure water jetting equipment to clear stubborn blockages.

Contact us now for a free quote on your project